With Hollie Rogers + The Equatorial Group 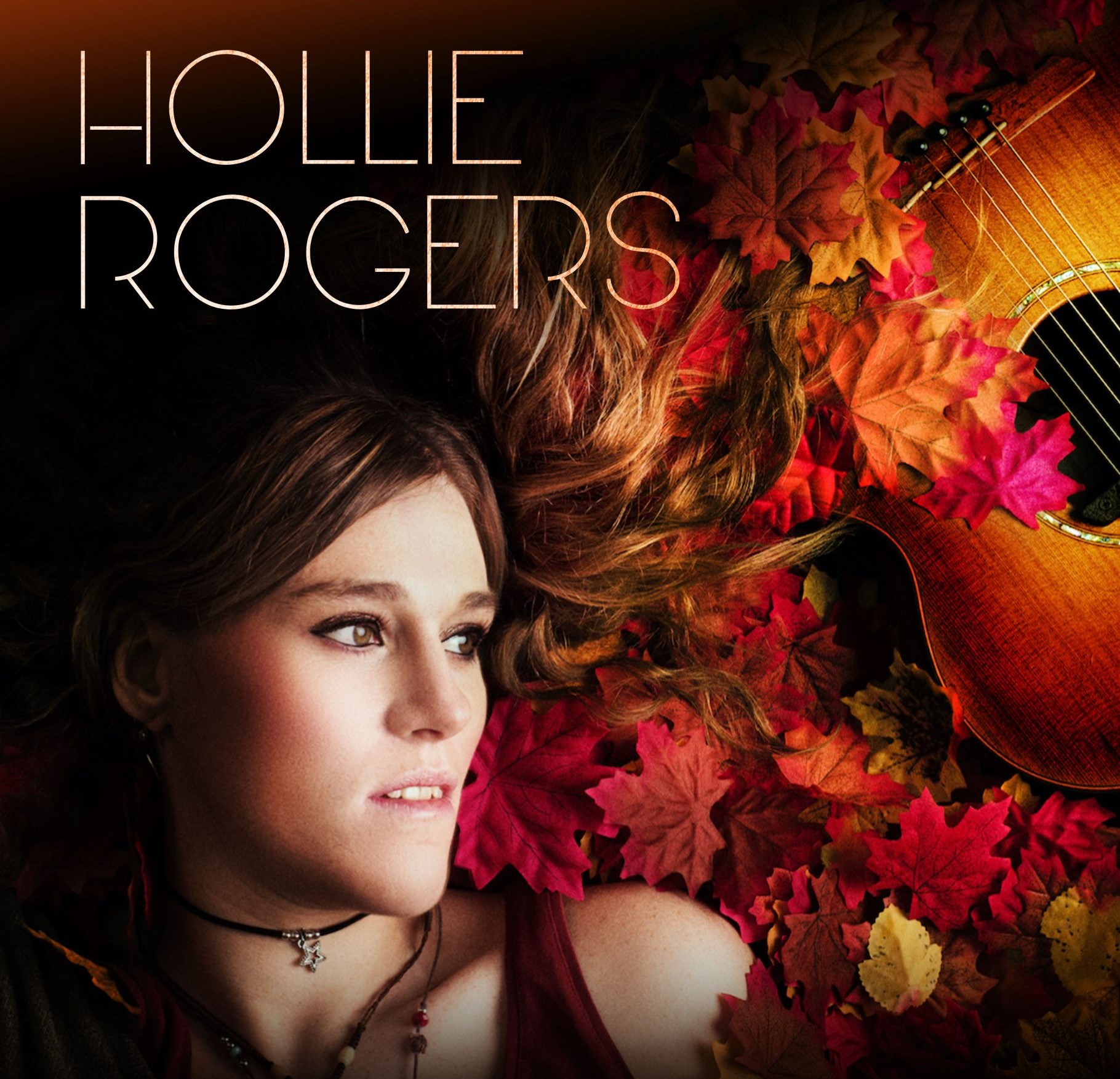 The Real Music Club seeks to find the best music we can that we believe will inspire and entertain. Focusing on originality and uniqueness we pride ourselves on putting something different on every month in Brighton & Hove. This month we present ....

HOLLIE ROGERS: a singer, songwriter and guitarist with an incredibly powerful voice, her live performances are not to be missed, consistently receiving outstanding reviews with regular reference to the level of honesty and candour in her lyrics. With the backing of BBC Introducing and two stunning studio albums under her belt, Hollie has supported acts like Suzanne Vega, Midge Ure, Paolo Nutini and Ralph McTell. Hollie's music is playlisted in all Cafè Nero stores worldwide and her crowdfunded EP ‘The Body To Ground' was produced by 4-time Grammy-nominated James McMillan. This will be Hollie's first appearance at The Real Music Club making her the first RMC debut of the year!

“A magnificent and powerful voice”

THE EQUATORIAL GROUP can produce a gentle landscape of sparkling harmonies or a thirst-inducing ramshackle racket, as the moment takes them. Their music has been described in many ways; ramshackle folk-rock, space country, languid Americana...but, perhaps more importantly they believe it to be honest and sincere, derivative of their influences and kissed by their love of simple countrified sonic landscapes. Their 'sound', based primarily around pedal steel, heartfelt vocals and dreamy four part harmonies, has been likened to Fleetwood Mac, The Magnolia Electric Company and Emmylou Harris– that said they've not been afraid to embrace the inner 'Crazy Horse'. They have two albums out, ‘Apricity’, released in 2018 and ‘Falling Sands’ released in 2019.